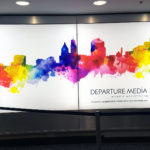 When people think of Stanton Millworks, many think of traditional cabinetry or casework using laminate and hard wood. However, a recent project at the Cincinnati / Northern Kentucky International (CVG) Airport is a fine example of other work that our team excels at.

Check out another Stanton project featuring a variety of materials.

Digital Media hired Stanton Millworks to create advertisement displays for CVG Airport. The displays are 12′ wide and 8′ tall. The framing was made out of plywood, but the facade was fabricated out of aluminum sheeting.

Four displays in total were made. The displays showcase a canvas front with lighting in the back. Moss Lighting provided the lighting. Once the frame was constructed, the Stanton team inset the lighting into light boxes to illuminate the graphics.

So if you find yourself traveling through CVG Airport, look for Stanton’s handiwork in the baggage claim area and on the way to the indoor shuttles. 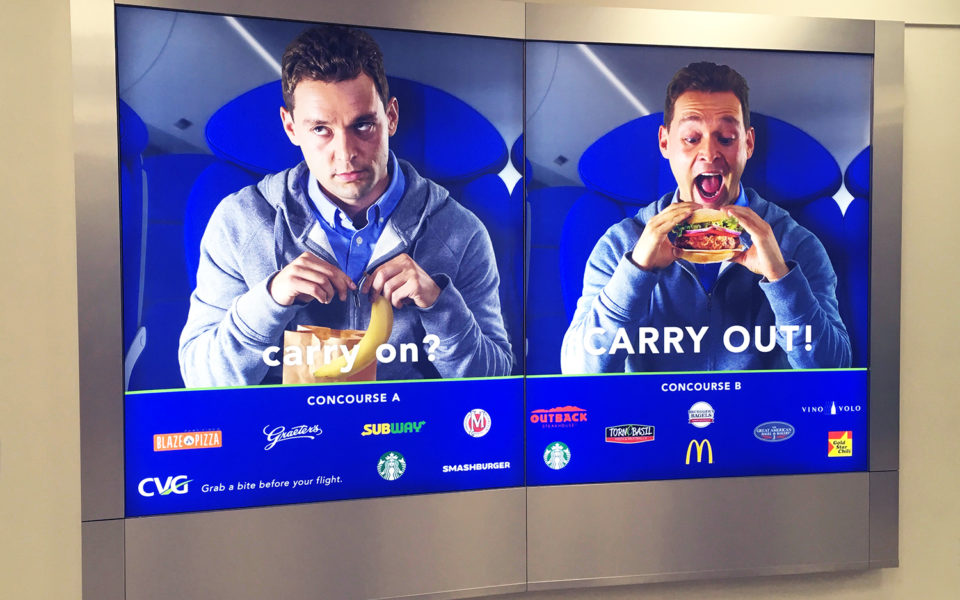 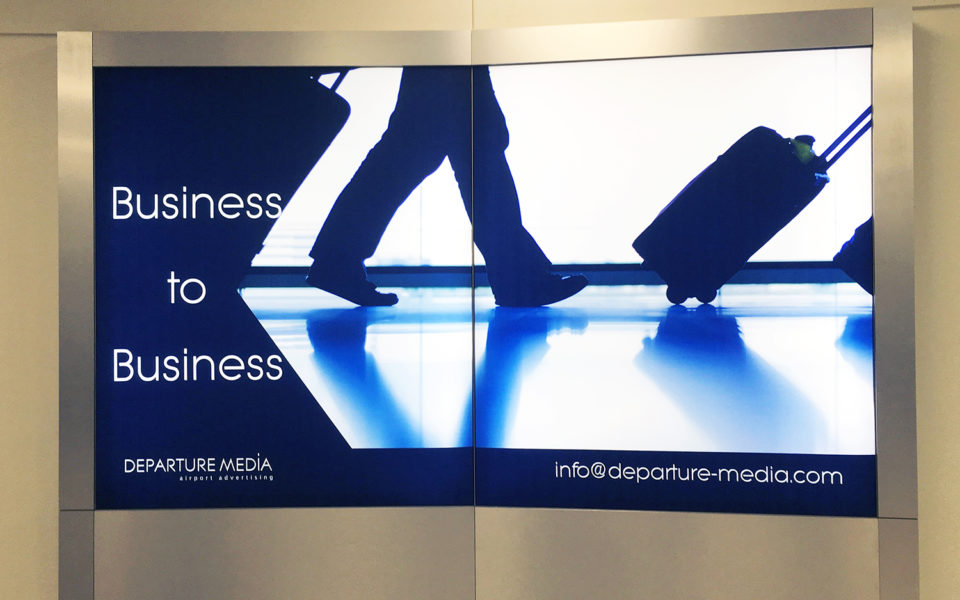 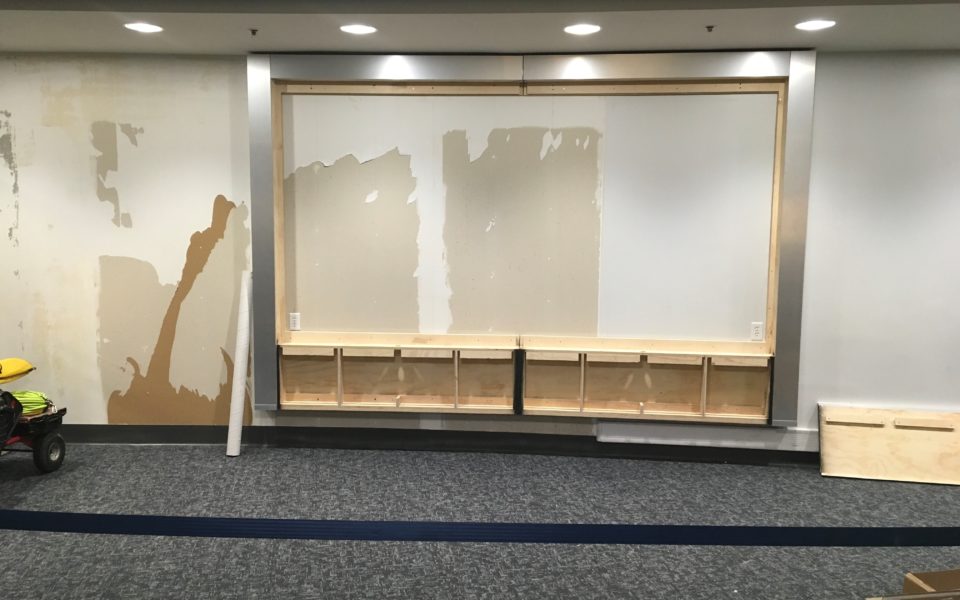 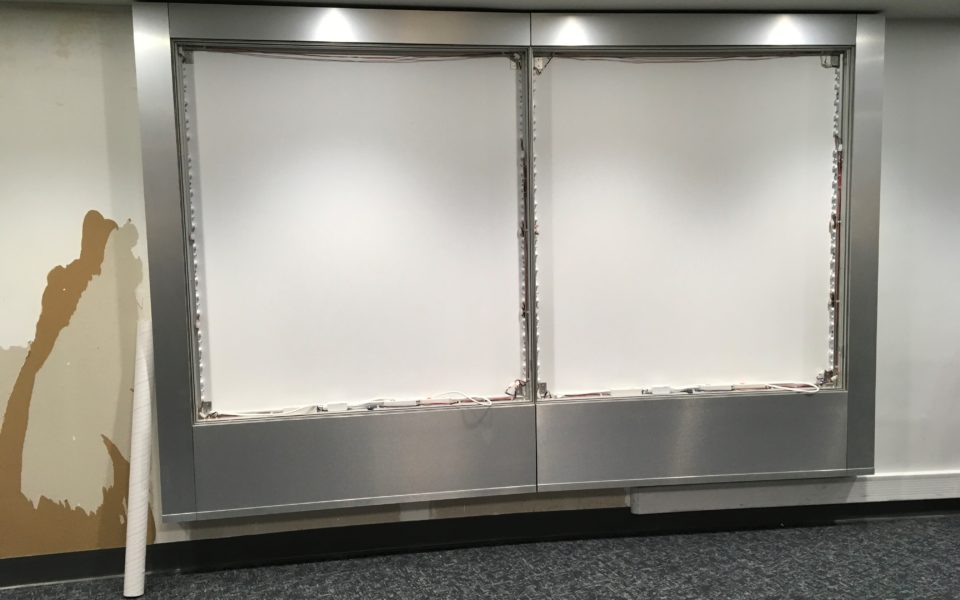 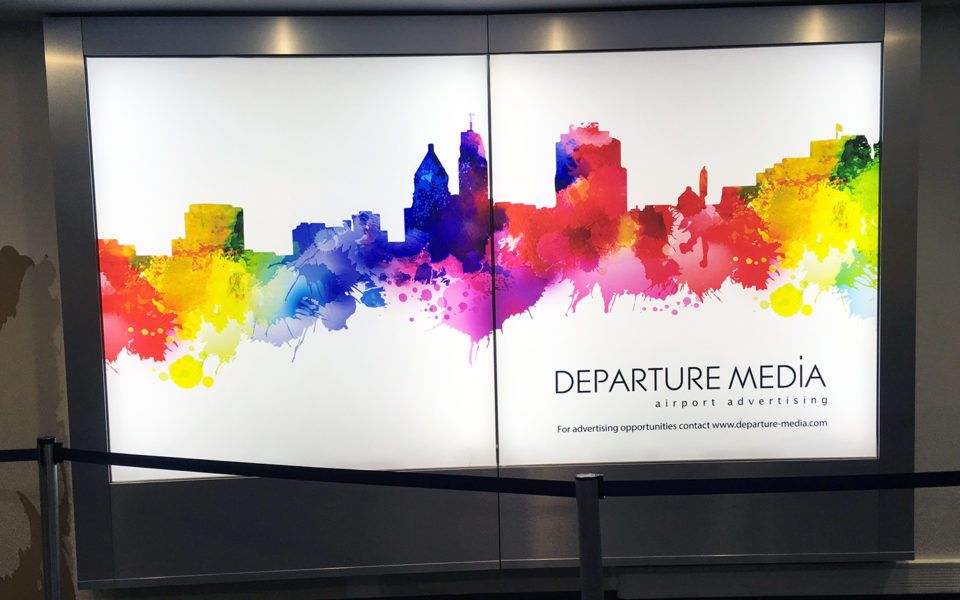 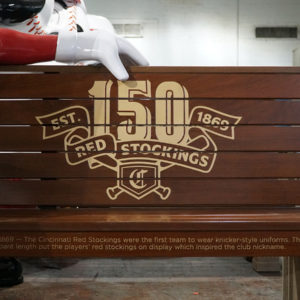 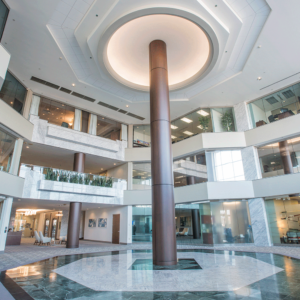 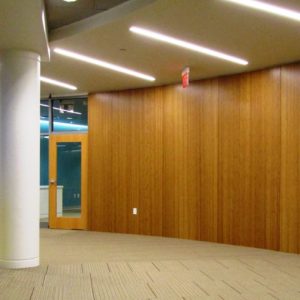 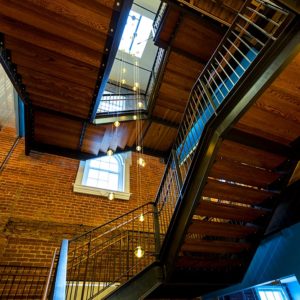 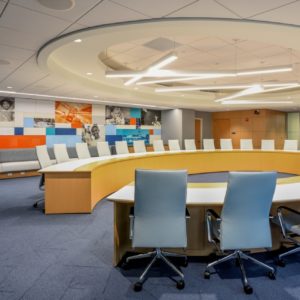